0
was successfully added to your cart.

Pros and Cons of Gravity Forms and Google Forms

For a more detailed breakdown of the Pros and Cons visit our blog post gravity-forms-vs-google-forms. 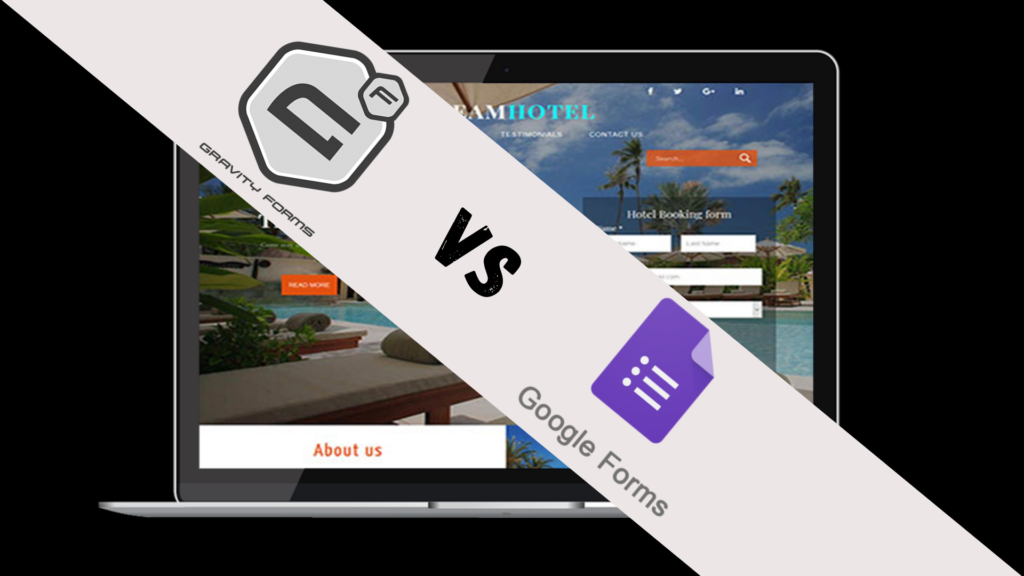 Before I start, I’d like to describe both Gravity Forms and Google Forms.

Google Forms is a free form builder tool that enables users to create surveys and questionnaires online in order to collect and organize information, simple or complex. Users can send all collected data to a spreadsheet and analyze data right in Google Sheets.

Gravity Forms is a way to build and publish your WordPress forms in just minutes. Select your fields, configure your options and easily embed forms on your WordPress powered site using the built-in tools. Make long forms easier to use by breaking them up into multiple pages, complete with progress bar. Configure your form to show or hide fields, sections, pages or even the submit button based on user selections.